It is impossible to come to Venice without visiting Murano, the Island of glasswork, famous throughout the world for its factories and the great job of glass blowers. 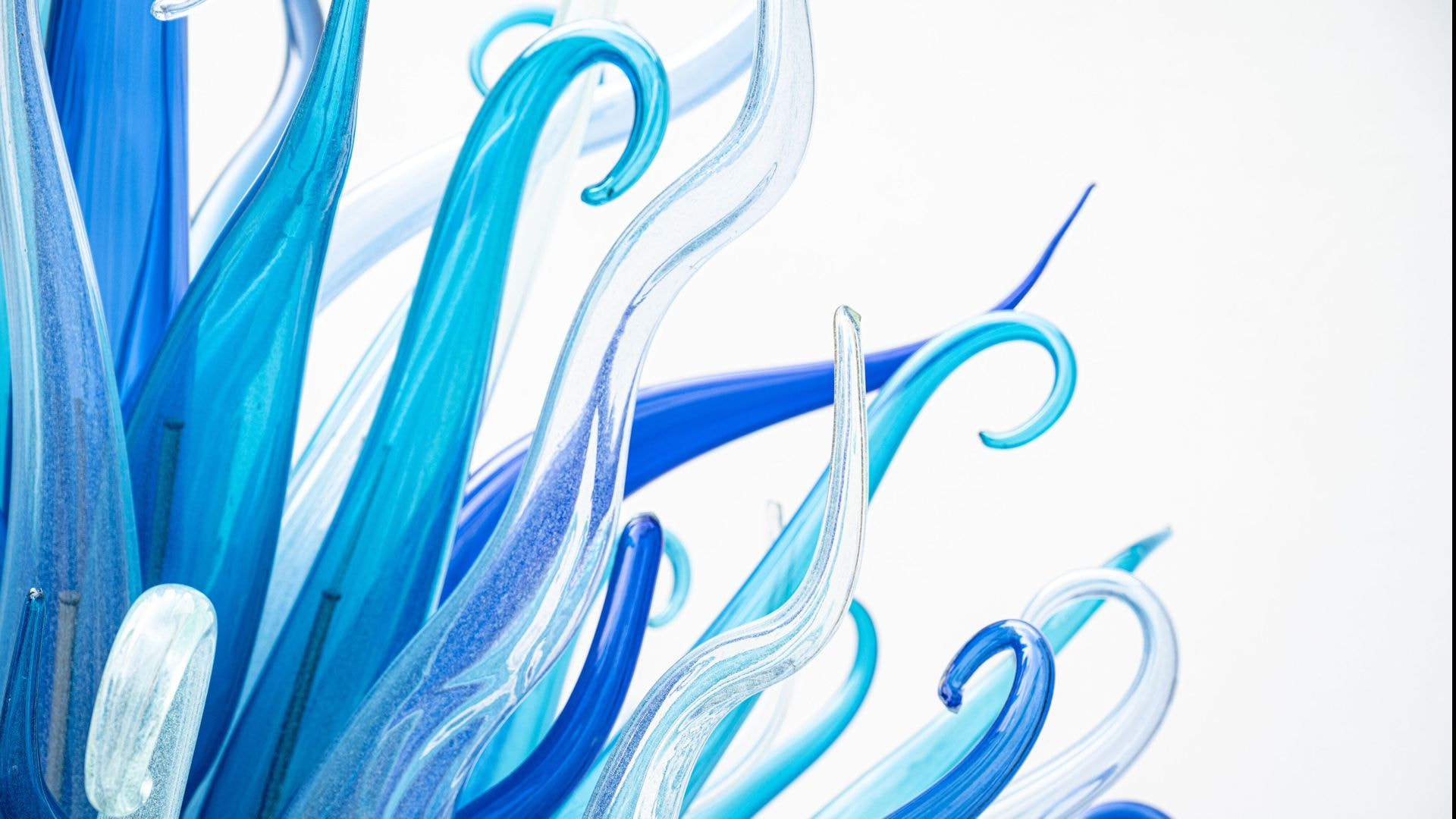 It is impossible to come to Venice without visiting Murano, the Island of glasswork, famous throughout the world for its factories and the great job of glass blowers. With mastery skill, they mix raw materials including sand, silicon and sodium and melt them in very high temperature ovens. Then they shape and color these glass objects using their imagination and old techniques and secrets that have been handed down for centuries.

From Venice to Murano

In the past all glass factories were situated in Venice and were moved to Murano at the end of the 13th century because of a law of the Serenissima (Republic of Venice) which aimed to safeguard this art. The confinement on the island permitted the government to control that glass workers did not expatriate spreading abroad the secret of glass making which was still unknown in Europe. Secondly, it prevented that the ovens in the factories could cause fires in Venice, where all buildings were made of wood.

Over the centuries, the manufacturing processes changed. Not only common objects were produced in Murano, but also ornaments to exhibit at home. The imagination of glassmakers reached its peak in the 16th century and later in the 18th century when Giuseppe Briati created his great flowery chandeliers and refined silver mirrors decorated with flowers and leaves.

The Creation of a Masterpiece

The fame of Murano glass was so big that at the end of the 16th century glass masters were also called to work abroad, especially in Spain, in the Netherlands, in England and in Germany, transferring their great acquaintances outside their small island.

Murano Glass In the World

These objects are still exhibited in royal residences, in the most important theatres and in some international museums such as The Corning Museum of Glass in New York. The American architect Frank Lloyd Wright was so fascinated by them that he bought many glass works created by the architect Carlo Scarpa when he still worked at the Venini Glass Factory in Murano while some glass fragments were applied to the canvases painted by Lucio Fontana in the 1950s.

Between the 19th and the 20th century glass making was subject to experiments in Modern Style. A great example are the famous goblets with spiral stem produced by Giuseppe Barovier and exhibited at the first Biennale of Venice in 1895.

Today it is possible to admire glass masters working by visiting one of the many glass factories in Murano. Their expert hands slowly shape this mass of incandescent material which gradually becomes a transparent and shimmering masterpiece.