The Moors' Tower and its Clock in St. Mark's Square....and its mysterious details 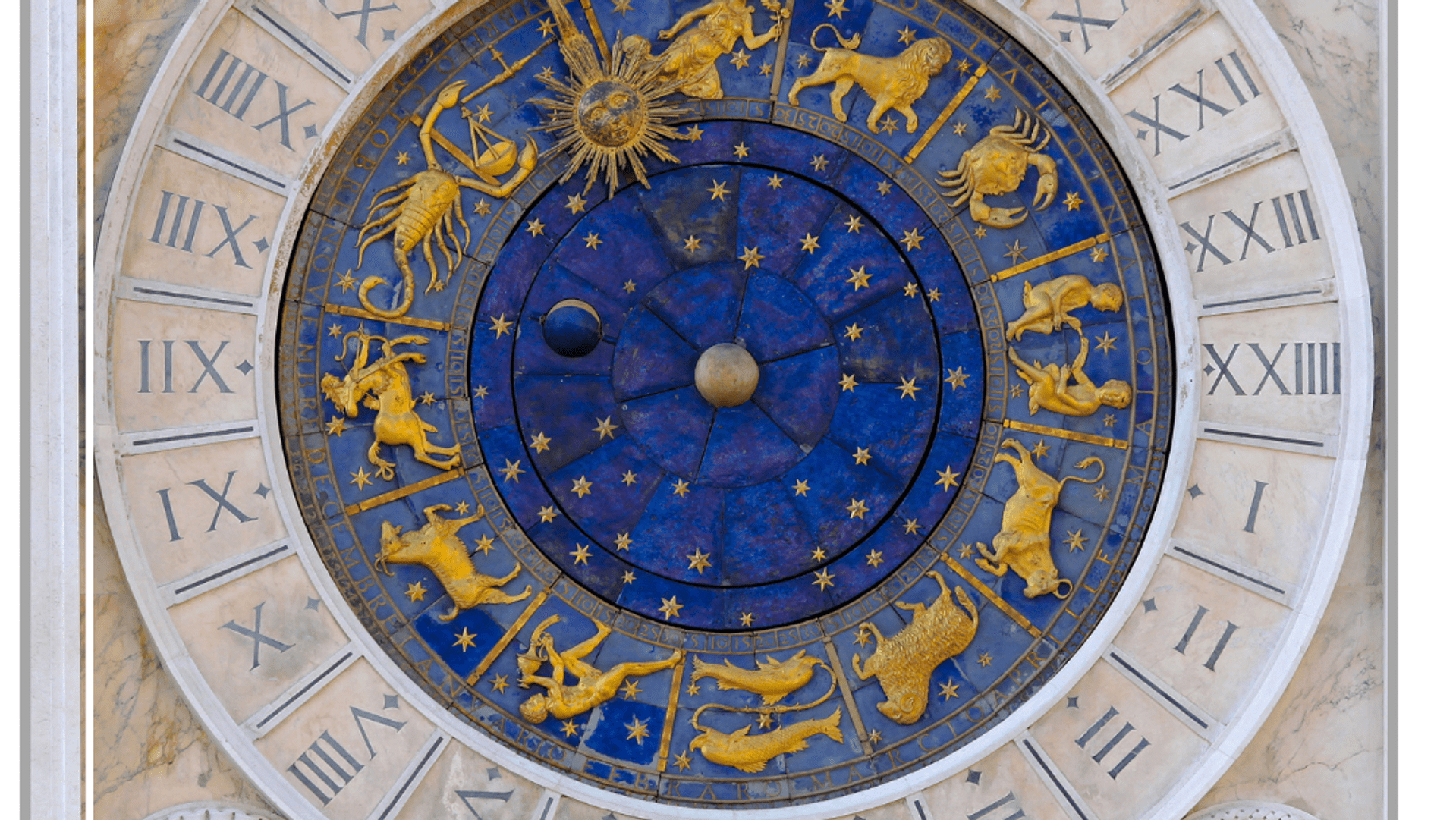 The clock tower, also known as the Torre dei Mori, is one of the most famous architectural signs of the Serenissima, full of little known details.

It is one of the most original constructions of Venetian architecture, standing among the marvels of St. Mark's Square: the Clock Tower, also known as the Torre dei Mori (Moors' Tower), is a Renaissance building consisting of a central tower, built at the end of the 15th century, and two lateral towers added at a later date, with an arch underneath connecting the square with the Mercerie, the city's main commercial artery.

The Tower is an element both of rupture and of connection between the various architectural parts of the St. Mark's Square complex: from here the seats of political and religious power, the places of representation and those of the economy, and the overlooking of the sea branch out. It has been open to the public for many years, but today it no longer meets the standards required for the presence of large numbers of visitors, so it can only be visited by appointment and in small groups.

The famous clock is, after Big Ben, the second best known in the world not only for its undisputed aesthetic appeal, but also for its location. Legend has it that the Republic had the designer of the internal mechanism gouged out so that he could never again repeat such marvels for rival powers. At that time it was one of the three clocks with mechanical movements existing in the world, the most advanced and the most technologically advanced with movements not only of the dial, but also at the height of the Madonna and in the movements of the Moors ringing the bell. The large dial shows the phases of the moon, with only half of the moon being gilded to indicate the exact moment of the moon's phase in the sky, all the constellations of the zodiac, whose representations are huge zodiac signs covered in gold leaf that glisten when the sun shines on them, and the hour display divided into 24 parts.

Not everyone knows that, at that time, the 24 hours started with the rising and setting of the sun, so that a watchman, called the Adjuster, corrected the beginning and end of the day as the seasons passed.

Above the dial is the enthroned Virgin Mary: she is placed in the centre between two doors from which the clock shows the time, and during Ascension week, in May, an angel playing a trumpet comes out of the door on the right in succession, at every hour, followed by the three Wise Men who, passing in front of Mary, bow down to re-enter the door on the right. On the upper floor, under the balustrade of the terrace, there is a large lion occupying the entire width of the building in a blue sky dotted with stars: it symbolises the power of the Serenissima and is positioned not by chance above the Madonna, representing the power of the Church, above the dial representing scientific knowledge and above the Mercerie, the symbol of earthly things. At the top of the tower are bronze statues of the Moors tolling the bell twice on the hour, five minutes apart, so that those who missed the first strike would know the time by following the chimes of the second strike.

...After reading everything....you just have to come and see it for yourself!!!