The True Story of the Carnival of Venice

Although the first time the word “carnival” appears is on a written document dated 1094, the origins of this celebration are much older. 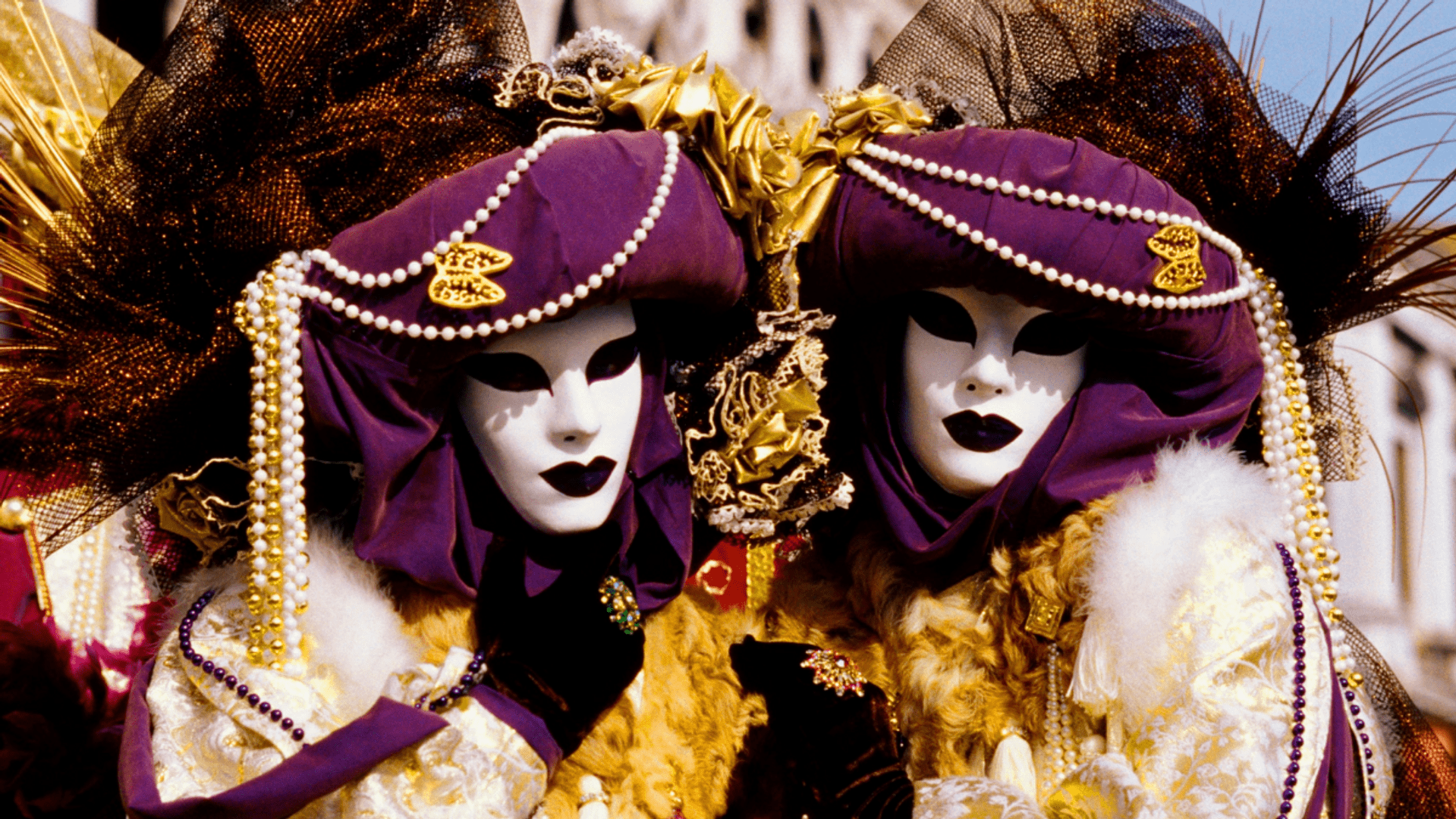 Although the first time the word “carnival” appears is on a written document dated 1094, the origins of this celebration are much older. Already in ancient Rome a period of the year was dedicated to the rest and the amusement of the population, especially of the lower classes. Thanks to the use of masks and disguises the poor could make fun of the aristocracy and the nobles could find out the opinion of their subjects about them and what problems there were in the city.

The Carnival and its Traditions

The carnival lasted many months, from October to the beginning of  Lent, and in that period masked balls, shows in the squares and games were organized in the city and people used to eat typical sweets called “frittelle” (a sort of donuts) or “galani” (fried cokies).

The tradition of the celebration of carnival was interrupted during the French and the Austrian occupation of Venice and was resumed at the end of 1970.

Carnival of Venice: the Flight of the Angel

Nowadays the carnival begins about two weeks before Lent with the famous Flight of the Angel on the first Sunday of carnival. In this period many shows and masked balls take place in various Venetian palaces and in St. Mark’s Square a mask parade ends with the election of the most beautiful mask. A famous event is also the beauty contest of 12 young ladies (“La Festa delle Marie”): the winner will be the angel that will open the new carnival edition the following year landing into the centre of St. Mark’s Square from the top of the bell tower.

The theme of carnival changes every year, but there is always room for improvisation and imagination and fun is always guaranteed.